Ubisoft is in another crisis, but the company “has what it takes” to remain independent. This was told by its CEO after at the end of April there were rumors about interest in buying a publishing house from larger corporations. 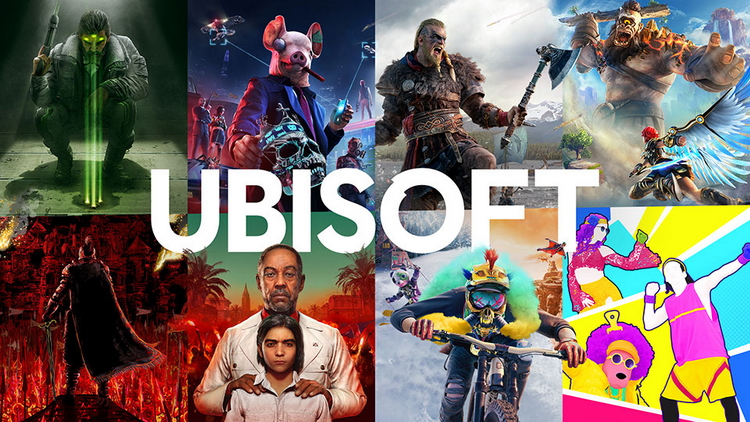 During his speech to investors, Ubisoft CEO Yves Guillemot (Yves Guillemot said that the current rumors about the company’s purchase only underline the real attractiveness of the company, the value of its assets and creative potential. However, they have nothing to do with reality, since the publisher has everything necessary to remain independent in the coming years.

Talents, market position, financial assets, as well as a large number of popular Franchising provides the company, according to Guillemot, with the opportunity to forge strategic partnerships with major entertainment and technology players that will only strengthen Ubisoft’s position. He also added that for a public company, consideration of any proposal is “standard and best practice”. 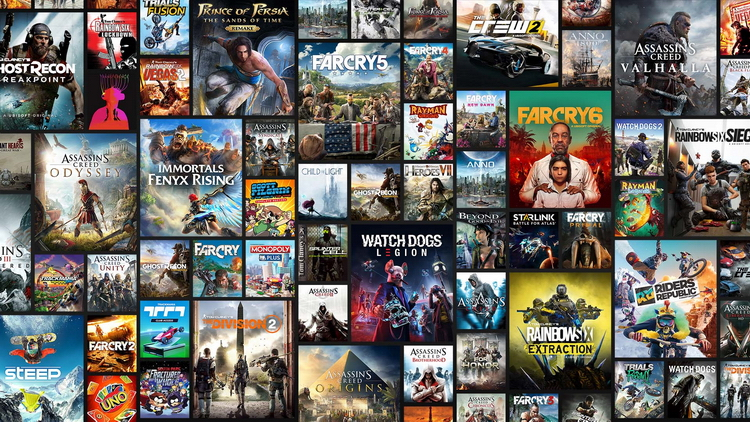 Later in a report to investors, CFO Frederick Duguet answered a question about Ubisoft’s intentions for blockchain as the company recently announced that 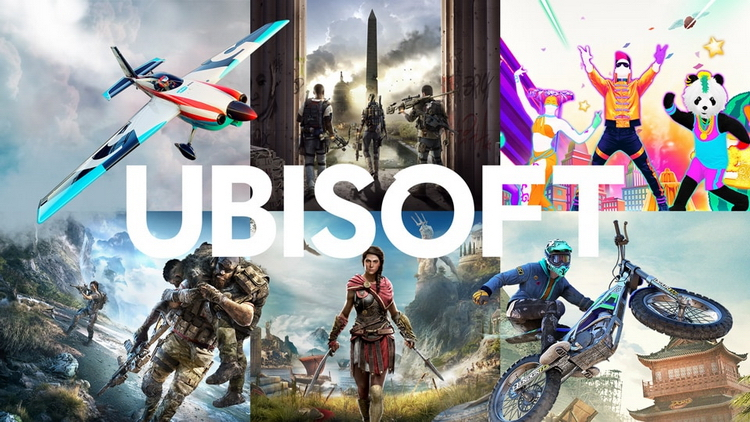 no longer creates content for Tom Clancy’s Ghost Recon Breakpoint, including controversial NFTs. Duguet recalled the company’s existing investments in a number of future technologies, including cloud computing, Web3 and voxels, noting that the company is always exploring and trying innovations before mass adoption.

And Ubisoft believes that these technologies will ultimately enable players to “get a deeper social experience” and “express themselves in different ways” . Overall, in their presentations, Ubisoft executives focused on explaining their ambition to make the company’s “biggest franchises” shareware, as well as continue the transformation, “to take advantage of many great opportunities that the gaming industry has to offer and create a more inclusive workplace”.