Every year, more and more space debris is formed in near-earth orbit. Parts of rockets left after space launches and not burned up in the planet’s atmosphere, satellites out of order, and so on – all this is a potential threat to operating satellites and the orbital station. Collision of these objects with each other can also create a huge number of problems, including new garbage. A similar incident could have happened literally today. 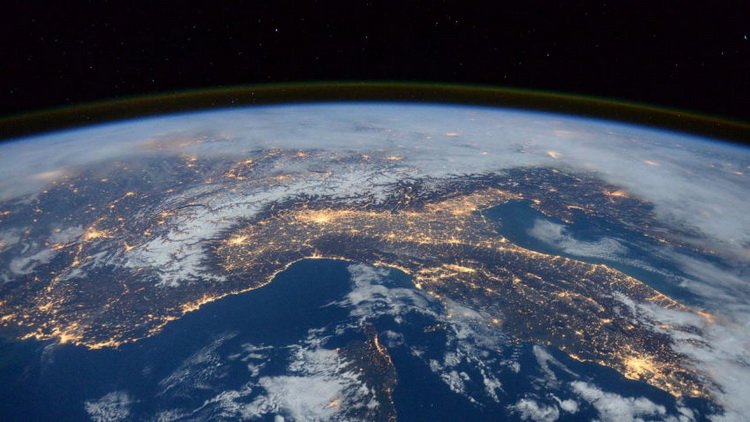 Objects of observation of specialists of world space agencies, as well as space enthusiasts for the last few days were two near-earth objects: the old non-working Soviet satellite “Cosmos-2004” and the stage of the Chinese rocket CZ-4C R / B. Both objects were recognized as space debris.

According to calculations, their orbit intersects, and at the moment of closest approach, the distance between them may be less than 25 meters. Considering that the total weight of the objects is more than 2,800 kilograms, and the speed of movement is 57,800 km / h, their collision could turn out to be very unpleasant consequences. All these days, the watchers held their breath and crossed their fingers.

This visualization shows our latest information on the event: pic.twitter.com/qaI2NXhZmi

LeoLabs organization tracking space debris and space collisions at low near-earth orbit, all this time watching the approach of two dangerous pieces of space debris. Yesterday it published a visualization of the trajectory of the two segments, marking the probability of collision as “high”. The “X” hour was set for October 16 at 3:56 am Moscow time over Antarctica at an altitude of 991 kilometers.

Fortunately, the collision did not happen. According to the latest data from LeoLabs, Cosmos 2004 is showing signs of no damage, indicating no collision. At the same time, calculations say that the objects passed at a distance of only 11 meters from each other.

More to come next week as we will share a more detailed risk analysis of this event. pic.twitter.com/iTWXyLANrm

Considering that in the future such companies, like  SpaceX and Amazon are going to put tens of thousands of their own satellites into orbit , the chances of a collision between failed units will increase significantly. By the way, about 3% of the 778 SpaceX Starlink Internet satellites launched into low-earth orbit, according to the latest data, have already failed for one reason or another.