TSMC commented on yesterday’s report by analysts from TrendForce, which stated that Taiwanese the manufacturer is forced to reconsider its plans to expand its capacity to produce products according to 3-nm technological standards. This is allegedly due to Intel’s plans to postpone the release of Meteor Lake chips.

Yesterday’s TrendForce report stated that Intel allegedly decided to postpone the launch of mass production of Meteor Lake processors from the end of 2022 to the end of 2023. They will consist of several dies, and the embedded GPU dies will be made using TSMC’s 3nm process technology.

“TSMC does not comment on matters related to the business of our individual clients. Our expansion project is progressing on schedule”, a spokesman for TSMC told Economic Daily.

In the meantime, Intel is still earlier, as part of its financial report, stated that Intel Core processors of the 14th Generations codenamed Meteor Lake will be available next year. “In 2023, we will begin shipping our first disaggregated processors, Meteor Lake, using the Intel Process 4 process. They perform well in our labs and in the laboratories of our customers “, – said the head of the company Pat Gelsinger (Pat Gelsinger) as part of the financial report for the second quarter of this year.

It turns out that talk about the release of Meteor Lake in 2022 the year really doesn’t go on anymore, so TrendForce’s data on postponing their release to 2023 really have a basis. But this will not affect TSMC’s plans in any way. 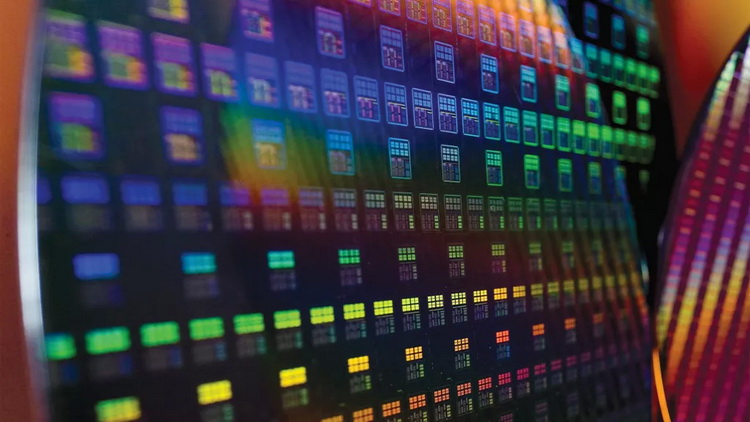