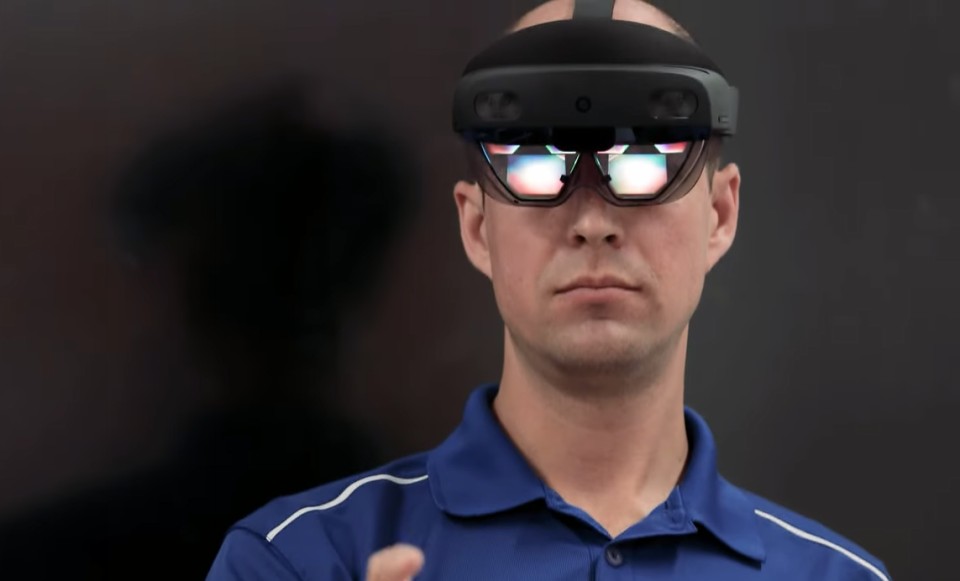 The innovative technology of holoportation has a huge prospect for application in remote learning and space trials. With the help of 3D cameras, scientists scan the bodies of students, and the observers at the “other end of the line” put on special glasses for mixed reality, which create the feeling that there is a living person next to them.

Within the framework of the tests, students were “teleported” between the USA and the UK, Canada and Alabama. Participants in the experiment reported that they experienced completely new sensations when communicating with holograms. Some students have even refused to buy plane tickets for flights to other countries due to the fact that it is possible to communicate “live” in this way.

The development of technology for holoportation began in 2014. At the time, it required bulky equipment. But now, in the latest experiment, scientists are using a compact camera.

In practice, holoportation has been used since April 2022, when NASA applied the technology to “transport” the doctor Josef Schmidt to the International Space Station. This was the world’s first “space” holoportation.

Scientists believe that in the future holoportation will allow the same doctor to be “present” on several operating tables in different countries . In another scenario, teachers will be able to “attend” lessons in remote regions from their homes.