Flight tests of Soyuz-5 from the Baikonur cosmodrome will begin only at the end of 2023 . While the creation of this promising Russian launch vehicle is underway. We recently wrote that a full-scale mock-up of the engine for the new Russian Soyuz-5 rocket was made. And now Roscosmos has published several images from the Samara Rocket and Space Center Progress. 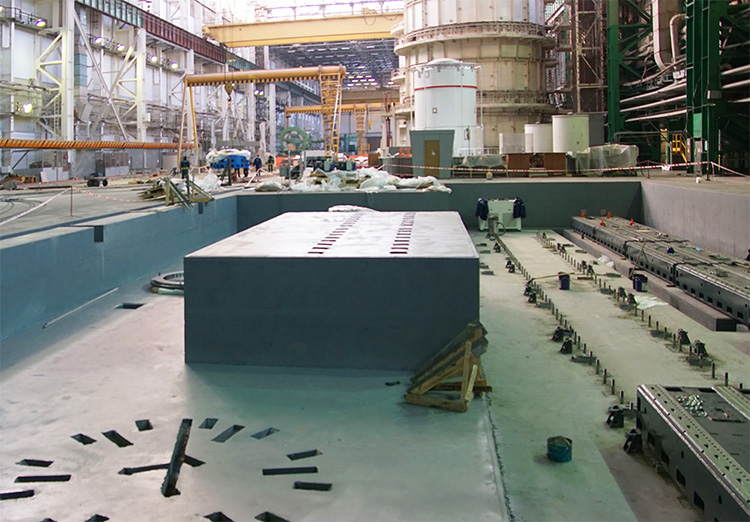 On the basis of “Progress”, work has begun on the installation of installations for friction stir welding. A group of Sespel specialists from Cheboksary arrived in Samara to carry out operations. The manufacturer’s employees have already completed the acceptance of the prepared foundations: they carried out measurements and tests. 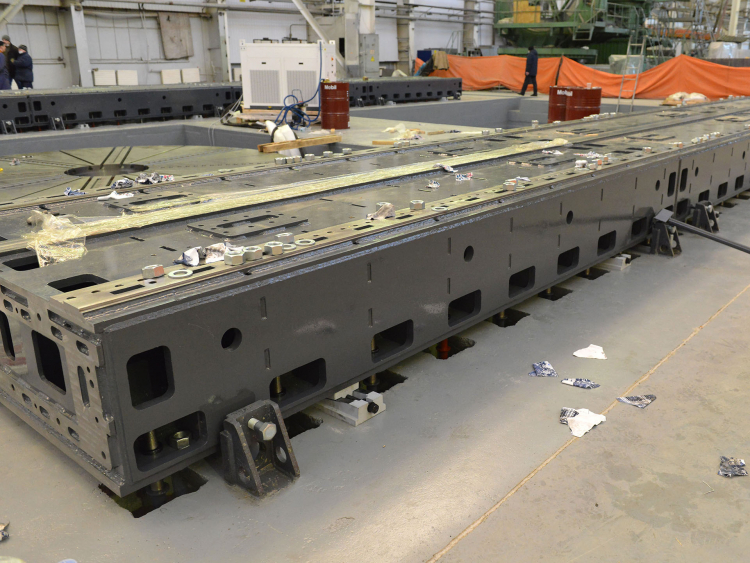 The beds, turntables have been installed, anchor wells have been poured, work is underway to assemble power cabinets. At the same time, the receipt of components, consumables and tools from Cheboksary continues to organize the smooth work of specialists. 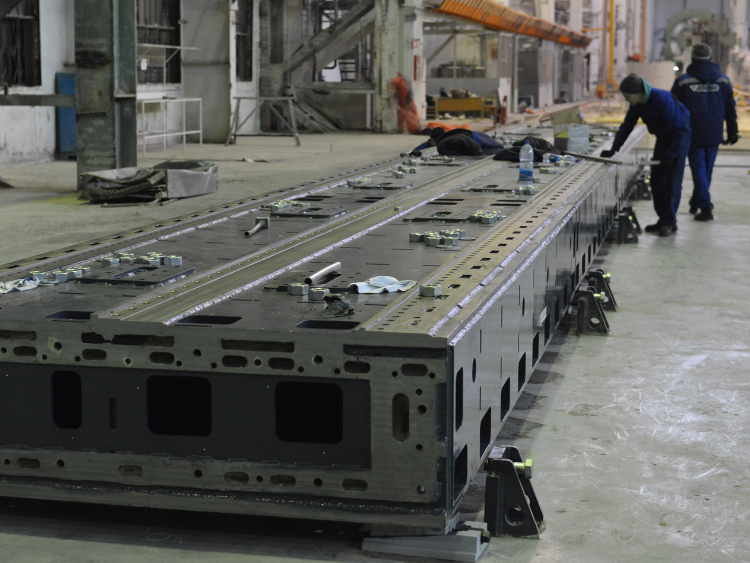 It is worth noting that the equipment that performs robotic friction stir welding is manufactured by the same Sespel. Installations are created taking into account the thicknesses required for rocket production, alloys, specific types of welds: circular, circular and meridian. To create Soyuz-5 by order of the Progress RCC, Sespel will manufacture three units and accessories for them for friction stir welding of parts made of aluminum alloys. 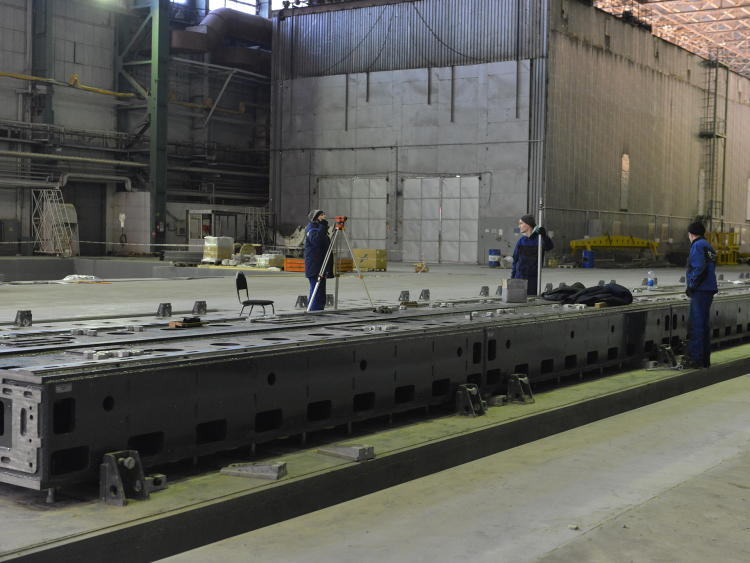 The Soyuz-5 medium-class launch vehicle began to be created in 2016 – it should replace the in Ukraine missile “Zenith”. The first stage of Soyuz-5 will use the upgraded first-stage engine of the Zenit RD-171MV rocket. The second stage of Soyuz-5 is planned to use the RD-0124MS, an upgraded third-stage engine of the Soyuz-2.1b rocket, which will replace the RD-120 used earlier and produced in Ukraine. After completion of flight tests, it is planned to conduct at least two launches of Soyuz-5 missiles annually. RCC Progress will manufacture Soyuz-5.