MSI indirectly confirmed through the Chinese social platform Weibo that the official presentation of AMD Ryzen 7000 processors based on Zen 4 architecture, as well as motherboards designed for them with Socket AM5 processor, will be held on September 15. 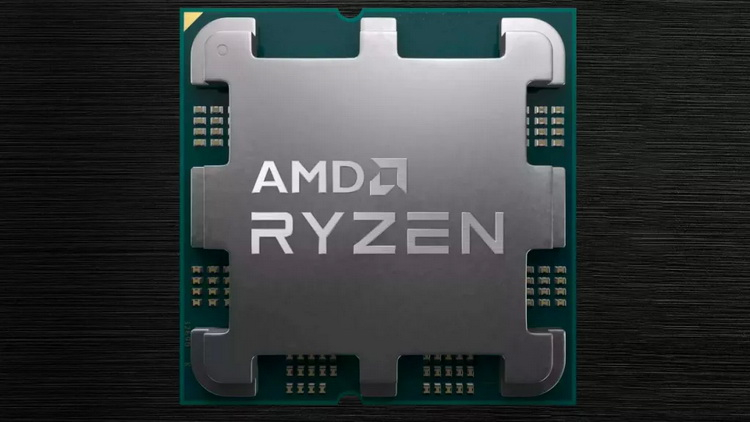 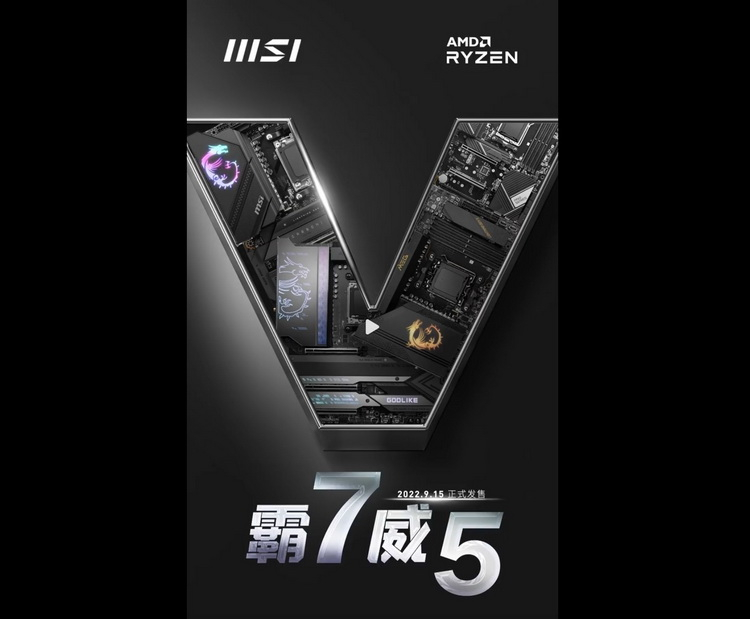 AMD itself also promised earlier, which will introduce next-generation desktop processors by the end of September. However, MSI has revealed the actual date for the first time.

Ryzen 7000 (Raphael) chips will replace the well-established Ryzen 5000 models. The release of the Ryzen 7000 will be one of the most important premieres of this year. AMD has supported the current Socket AM4 platform for five years. The manufacturer annually refreshed it with new models of processors and chipsets for motherboards. However, the time has come for more drastic changes. Ryzen 7000 will not only get the new Zen 4 architecture, but will also require the use of a new CPU socket.

The Zen 4 architecture promises many benefits for the new Ryzen platform, including a 15% increase in single-threaded performance and a 35% increase in overall operating performance, including multi-threaded. The increase in IPC (the number of instructions executed per clock) in Zen 4 compared to Zen 3 is expected to be not so significant – at the level of 8-10%. However, AMD wants to compensate for this with a significant increase in the maximum frequency of the new processors. According to earlier leaks, the Ryzen 7000 all-core frequency will be around 5 GHz, and peak (multi-core) up to 5.5 GHz.

Raphael processors for the first time for the Ryzen series

For the first time in five years of Ryzen processors, a new generation of chips will require a new processor socket – SocketAM5. It uses the LGA format and has 1718 pins. In other words, Ryzen 7000 will not be equipped with legs, but with contact pads, and the process of installing them on the motherboard will be similar to installing Intel processors. Additionally, it is worth noting that the current processor cooling systems developed for the current Socket AM4 will be compatible with the new Socket AM5. This has been confirmed by AMD itself.

New boards for Ryzen 7000 processors will be based on fresh chipsets. Low-end models will be based on the B650 chipset, mid-range boards will use the X670 chipset. And the flagship models will get the X670E chipset, which is a set of two B650 chips. One of the key features of the new AMD platform will be support for DDR5 memory, as well as PCIe 5.0 interface for M.2 SSDs and discrete graphics.