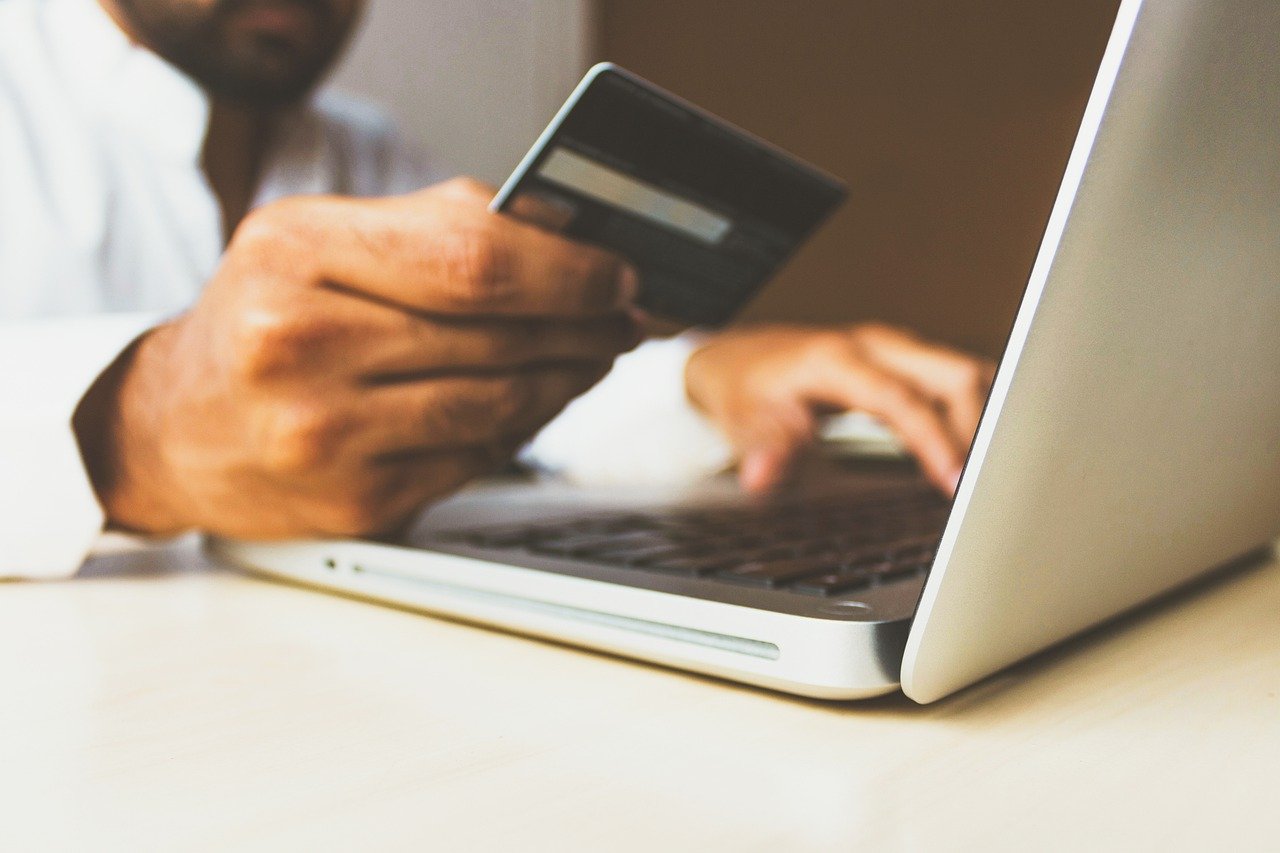 Although considered an environmentally friendly way of shopping, e- trade has its “dark side” – returned goods cost a lot of nature. The kilometers traveled by trucks for returned goods purchased online are equal to 73 times the distance from Earth to Mars in one year.

Transport service providers travel about 60 billion kilometers for deliveries in Europe and the United States each year, Continental tires manufacturer revealed. Of these, nearly 17 billion kilometers have been traveled in the transport of returned goods. The latter equate to 73 voyages between Earth and Mars.

Assuming that each returned good requires two transport routes – once for delivery and once for sending back, these are 34 billion kilometers – impudent, writes GreenTech.bg .

The data also show that on average every fourth truck is used to return goods. This situation emits around 1.5 billion kilograms of carbon dioxide.

The transport sector is one of the biggest polluters in the world economy. However, the drive to switch to green vehicles is not enough. In order to “green” transport, the electricity used by electric vehicles must be obtained from environmentally friendly sources.

Continental reminds that tires also play a role in achieving -clean environment. Last but not least, there is the complex issue of air pollution with fine particulate matter from car brakes – a problem that is most noticeable around major urban intersections.

” Anyone who buys a product online can help fight climate change. All consumers need to do is choose carefully when shopping online to avoid returning much of what comes to their doors, ”urges the tire manufacturer.