The structure of the block of shares owned by the heads of public companies is not permanent. Senior managers both sell their shares and buy new ones, as this practice is part of their compensation package. In case of AMD, many company executives managed to sell part of the shares before their recent decline in price. 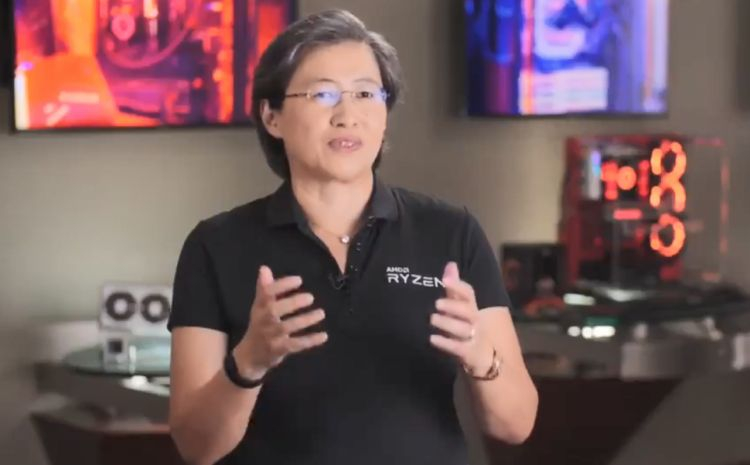 The outgoing week began with a large-scale correction in the American stock market: the six largest companies in the technology sector lost $1 trillion in capitalization in just three days. AMD was no exception, although before that, the company’s securities rose in price almost continuously for many months in a row, despite the dynamics of fundamental macroeconomic indicators. It cannot be argued that AMD’s management was able to sell stakes in the company “at the peak”, but many of the profile deals were carried out before the large-scale drop in stock indices at the beginning of the outgoing week.

For example, AMD President and CEO Lisa Su sold 150,000 shares of the company she held at an average price of $81, 08 for a total amount of $12.2 million. The deal was closed on September 9, when the stock price already began to decline, after which their price dropped by another 5.85%.

AMD CFO Devinder Kumar turned out to be somewhat more successful than his immediate boss. He managed to sell 14,345 AMD shares on September 1 at an average price of $92.02. Since then, the company’s share price has dropped 17.04%. Senior Vice President Forrest Norrod, who is responsible for the server business at AMD, sold 75,000 shares on September 8th at an average price of $79.5.