The US National Aeronautics and Space Administration (NASA) has timed the anniversary of the Hubble Space Telescope with the publication of new fascinating images of objects from the so-called Caldwell Catalog. 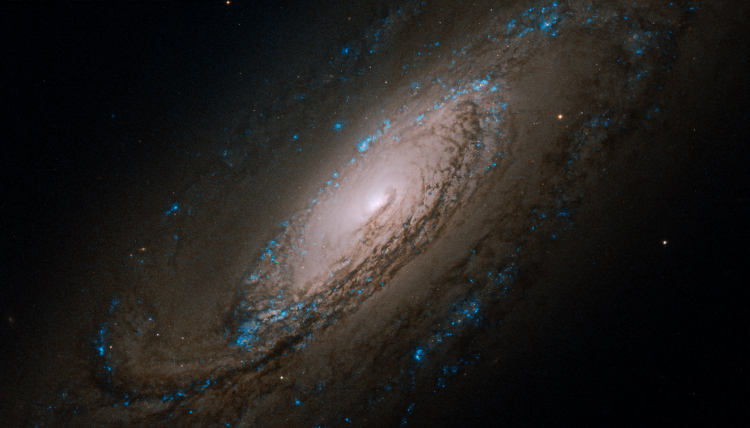 Recall that this year Hubble celebrated its 30th anniversary. This veteran telescope was launched aboard the STS-31 space shuttle Discovery on April 24, 1990. During the operation of the observatory, five service missions were carried out to replace the units of the apparatus. 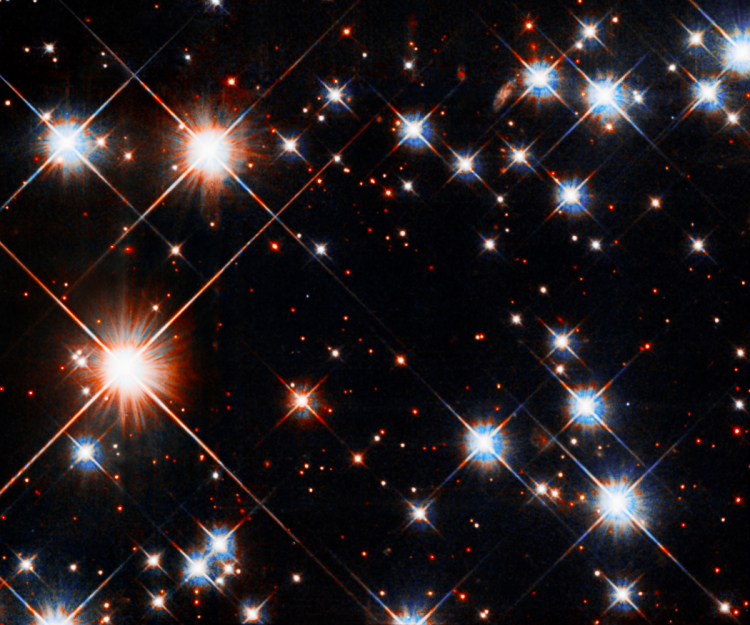 As for the Caldwell catalog, it includes 109 deep space objects – star clusters, nebulae and galaxies. This list, compiled by Sir Patrick Caldwell-Moore, is geared towards amateur astronomers. 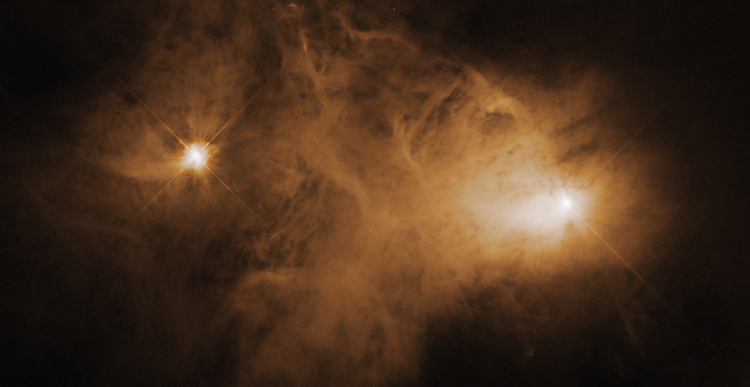 NASA presented new images of 30 structures from the Caldwell catalog, which the Hubble telescope looked at. In total, this space observatory has so far captured 87 of 109 objects from the named list.

It is important to note that structures in new photographs can be viewed with the usual amateur telescope. Moreover, some of them are visible with binoculars and even with the naked eye.

A complete collection of amazing images can be found here. 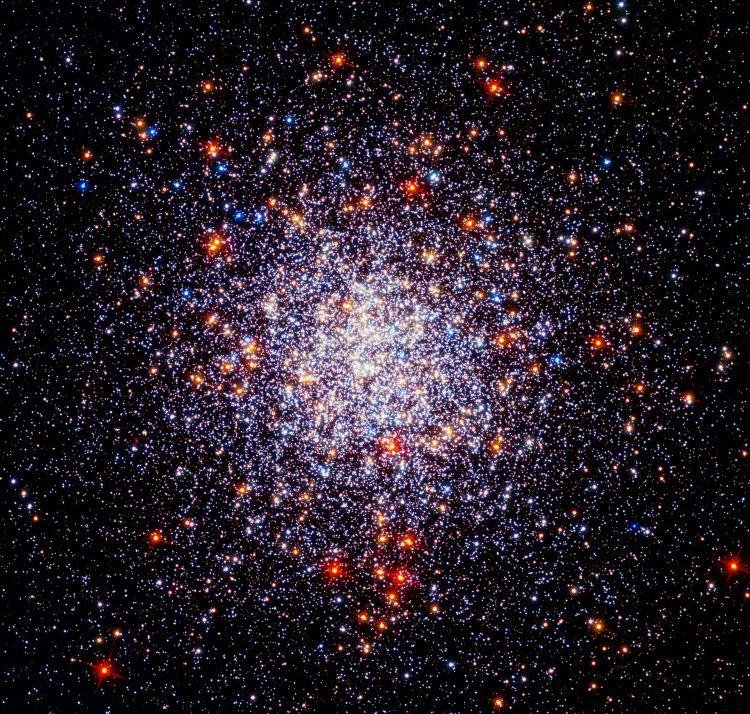