Since the beginning of the year, Apple shares have appreciated in price by 26%, exceeding the $ 370 mark. There are some industry analysts who do not believe in the company’s exceptional ability to withstand global crises. The introduction of 5G smartphones in this sense will not help Apple much, they believe. The iPhone 12 series will sell no better than its predecessors. 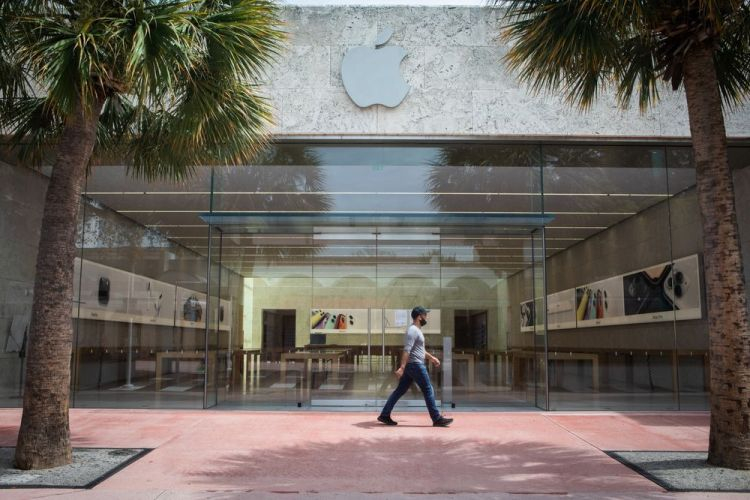 Similar statements were made by Wolfe Research specialists, anticipating Apple’s quarterly report scheduled for July 30. Component suppliers revealed to the authors of the research note that the order volumes for the release of iPhones with 5G support are either at the level of last year, or even slightly lower. As representatives of Wolfe Research explain, the crisis of 2008 reduced iPhone sales, and the current events in the global economy are very similar to it, so there is no reason to expect an increase in demand.

Analysts do not expect a revival of demand for the iPhone in connection with the so-called “5G supercycle”, do not see Apple signs of any exceptional resilience to the global crisis caused by the pandemic. Even in the direction of programs and services, there is no reason for particular optimism, since Apple’s revenue is still largely dependent on the sale of smartphones. Wolfe Research lowers its forecast for the company’s stock to $ 315.

Representatives of Goldman Sachs recently expressed their opinion that the fair price for Apple shares is now lower than the current one. Investor pessimism in the case of Apple shares remains a rare occurrence, as of the forty-two analysts surveyed by Bloomberg, only four recommend selling Apple securities, twenty-nine recommend buying them, nine are neutral.