You can play many of the latest Electronic Arts games as part of their subscription. However, the older pieces are mostly available only on PC. There are a lot of them in action on GOG at the moment. You can go back to the 90s of the last century, for example with the series Wing Commander ($ 1.5 each) . Although the Star Wars Squadrons of 2020 did not turn out badly, many fans still prefer to return to retro space battles. 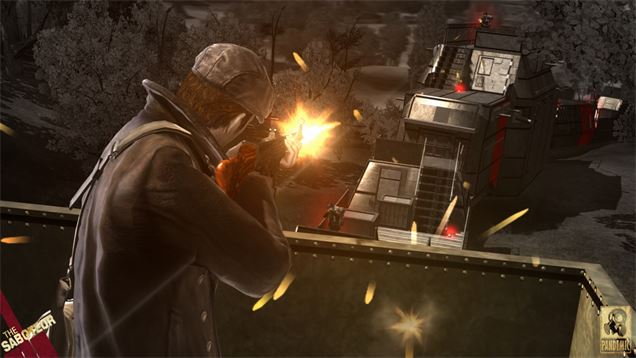 A very unique matter is the event from the point of view of a third party on behalf of The Saboteur (5 $) . In it, we look at Nazi-occupied Paris. The protagonist of the story has to deal with enemies who have deprived him of absolutely everything. As a member of the French resistance, you work with British intelligence to reach the highest ranking officers.

Series Medal of Honor a few generations ago managed to compete Call of Duty and Battlefield. It experienced its greatest glory with the release of a pair of parts Allied Assault and Pacific Assault (each $ 2.5) . Both parts are still among the best games set in the Second World War. If you can get over today’s obsolete graphics, it’s still worth returning to them.

SimCity has been at the top of the building strategy for a long time. We haven’t heard from that in years, but there’s nothing stopping you from going back to older works. SimCity 2000 ($ 1) was released more than 25 years ago, and yet it has a huge number of options for customizing your city. to suit your expectations.