In 2019 Apple presented the renewed Mac Pro with a new design that everyone – and not unjustly – characterized as a cheese grater. A patent discovered by Patently Apple suggests that the company may use this design in iPhones and a new Mac Pro that looks like a bucket.

The patent states that technology has allowed the creation of devices very high performance, but none of the cases used by companies allow efficient management and dissipation of heat generated inside the devices.

Apple believes that the grid it designed is the solution to the problem as it increases the surface area of ​​the appliance without greatly increasing the volume and offers better cooling. 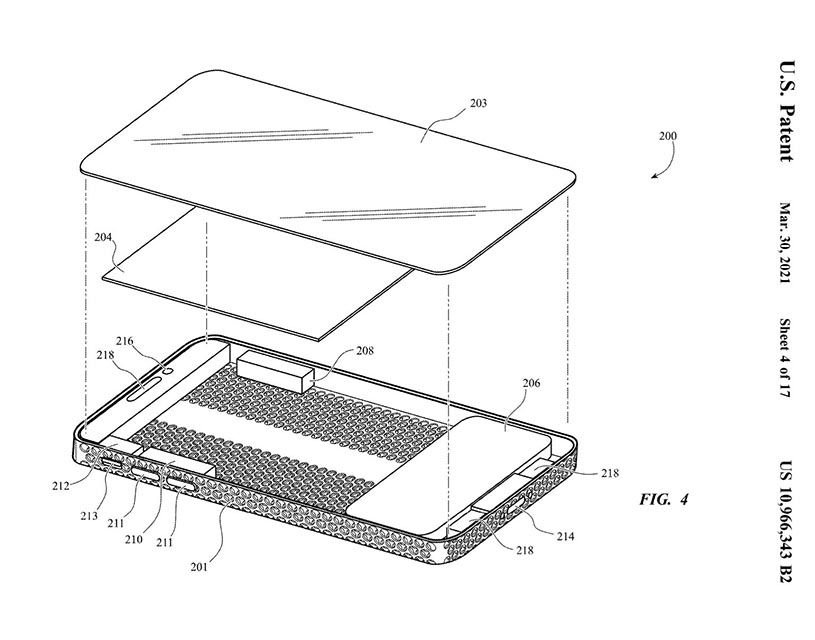 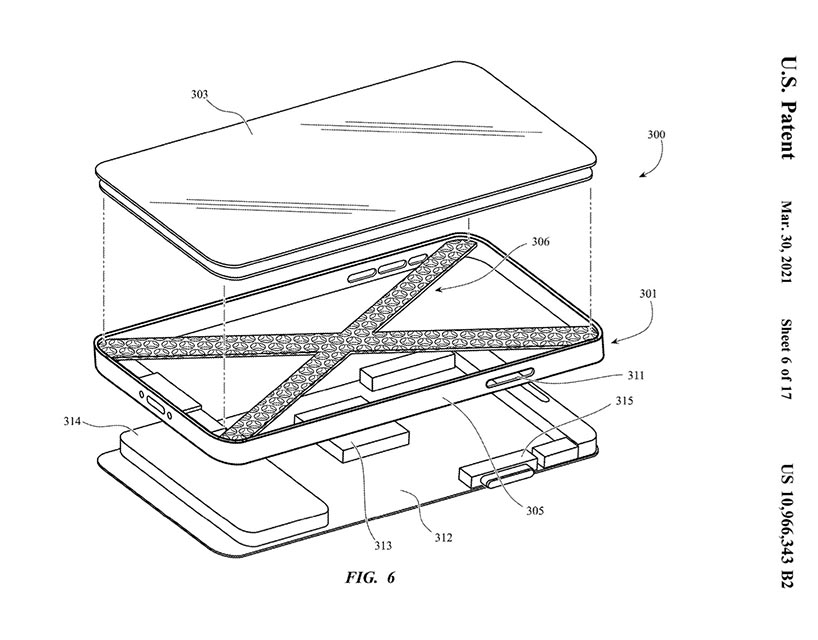 The patent also shows computers. The most interesting project is a Mac Pro that looks like a cylinder. Apple has put two versions in the patent, both have the same design, but one is twice as tall as the other. 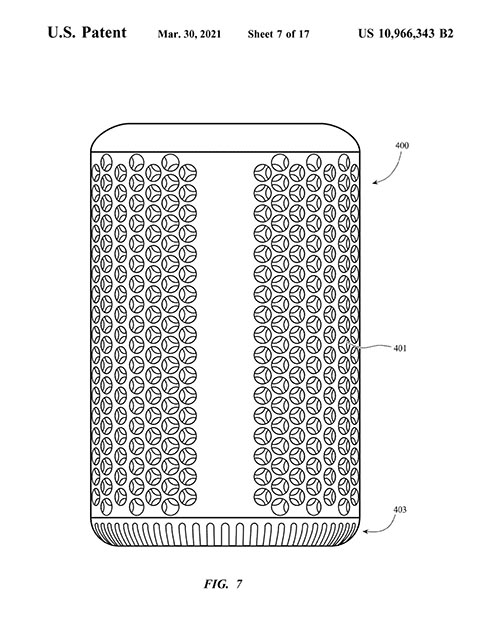