CNET journalist Stephen Shankland visited the Intel Fab 42 plant in Arizona, after which he shared photos of both the enterprise itself and the chips Intel is developing there.

The Sapphire Rapids processor shown above will be released next year in the Intel Xeon series. As you can see, it combines eight chiplets at once: four large crystals contain computing cores and all the necessary interfaces, and four small ones are HBM2e memory. Intel recently announced that Sapphire Rapids will offer up to 64GB of high-speed memory onboard. 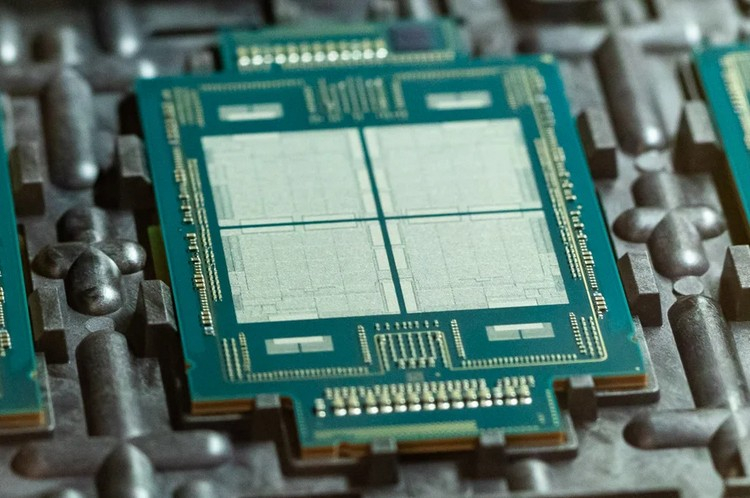 Between themselves the chips are connected by a high-speed EMIB. In the photo of the Sapphire Rapids chip above, you can see narrow rectangles of a more saturated color, which are the connectors of this bus. 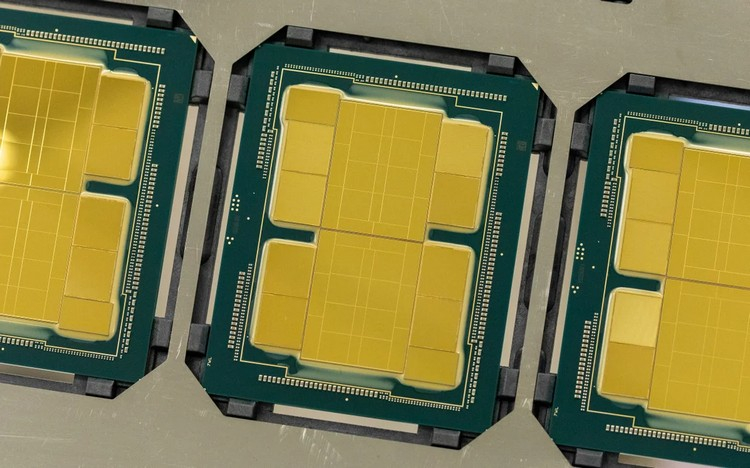 Another interesting novelty captured by the journalist is the Ponte Vecchio GPUs, which will form the basis of high-performance computing accelerators for servers next year. 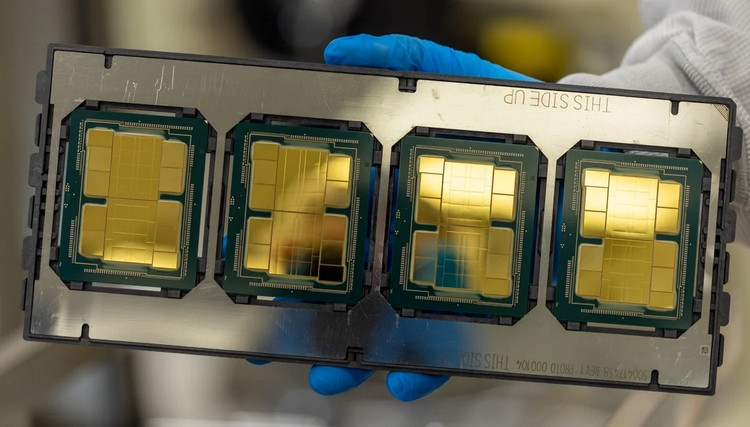 As you can see, the GPU consists of many crystals – a total of 47 individual silicon elements are used here. Each crystal communicates with others also via the EMIB bus. In total, the system offers over 1 billion transistors.