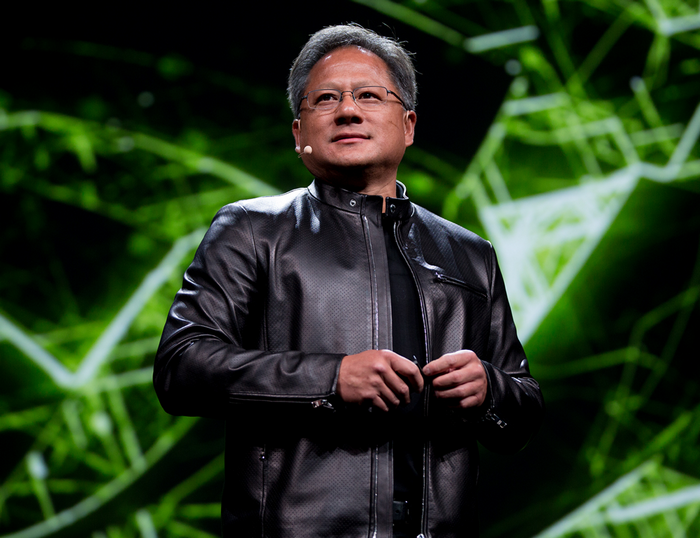 Jenson Huang may turn Nvidia into an unavoidable factor in the market for processors
(photo: Nvidia)

Purchase of Arm from Nvidia for $ 40 billion can transform the semiconductor industry. After the deal, the graphics developer emerges as a future competitor of Intel and AMD on the market for CPU processors.

Nvidia CEO Jenson Huang confirmed the obvious assumptions that processors with the company’s own brand could appear on the market. Such a move will take Nvidia’s competition with Intel and AMD to the next level.

According to the head of Nvidia, there are several possible scenarios for using Arm’s developments. In particular, Nvidia may start offering its own cores for licensing, may launch reference models or develop solutions based on ready-made cores.

Nvidia will have full control over Arm’s instruction set and it is not yet clear whether it will share future architecture innovations with licensees. In any case, with intellectual property for Arm processors, Nvidia graphics accelerators and Mellanox high-speed networks, the company can build an Arm-based server ecosystem.

It is known that Nvidia already manufactures several Arm-based processors for low-power applications, but access to Arm’s engineering talent will undoubtedly accelerate the development of specialized data center chips.

The Arm architecture for use with Nvidia GPUs can be expected to be optimized – for example in terms of coordinated CPU and GPU memory access, which will encourage other chipmakers to use Nvidia GPUs in their solutions. . This approach can help strengthen Nvidia’s position as a leading provider of artificial intelligence solutions in data centers.