The company has announced some of the first laptops with the new 11th generation Intel Core processors, which increase productivity and offer features in response to the trend towards remote work caused by COVID-19.

“2020 is full of challenges, but they also come with new opportunities,” said Derek Chen, global director of marketing and sales at MSI’s notebook division. He stressed that the company’s first line of high-performance laptops for business and productivity meets the needs of a “changing workforce.”

The visual profile of Summit is characterized by a minimalist and modern design to please the tastes of business professionals, it became clear from the virtual presentation of the line. 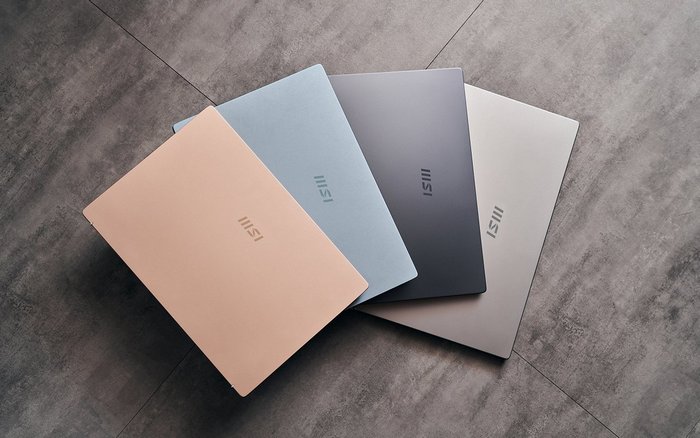 MSI’s business line is characterized by a minimalist and modern design
(photo: MSI)

The Summit series includes two models. Summit B combines over 10 hours of battery life for all-day operation and an ultra-portable form factor. Summit E comes with an additional set of discrete graphics cards and includes an infrared camera with support for facial recognition for Windows Hello.

MSI also showed the already known series of Prestige and Modern laptops. They have received an update with the new company logo and refreshment with chic colors. The new Prestige 14 Evo is one of the first laptops to receive certification for the Intel Evo platform, powered by 11th generation processors. The laptop has an instant wake-up function and a long-life battery.

MSI also raised the curtain in front of the expected Summit E13 Flip, which includes a 360-degree rotating display. The model combines the benefits of a laptop with the convenience of a tablet to meet the many different ways people work.

The whole range of MSI business laptops is designed around the needs of business users. For example, portability and performance are ensured by the latest 11th generation Intel processors and Intel iRIS Xe graphics. Both are integrated in a slim aluminum chassis with military-grade durability. TPM 2.0 technology provides enterprise-class security to ensure data confidentiality.

The new company logo has evolved into sharper and straight lines that match the minimalist style of the line. It is precisely calculated and designed according to the principles of “Fibonacci numbers” and “golden ratio”, while remaining linked to MSI’s vision to produce premium laptops.

At the end of the conference, MSI showed in a visual demonstration how it connects with its own employees from 120 camps around the world, working from home. MSI Business and Productivity laptops are expected to go on sale in October 2020 in popular retail stores and online.