The entire range of GeForce GeForce RTX 3060 Ti graphics accelerators manufactured by Gigabyte, which will go on sale on December 2, has fallen into the hands of a Chinese video blogger from the Bilibili platform. The owner hastened to share a video with the unpacking of new products, and also reported their technical characteristics. Soon the video itself with the unpacking of video cards was removed. 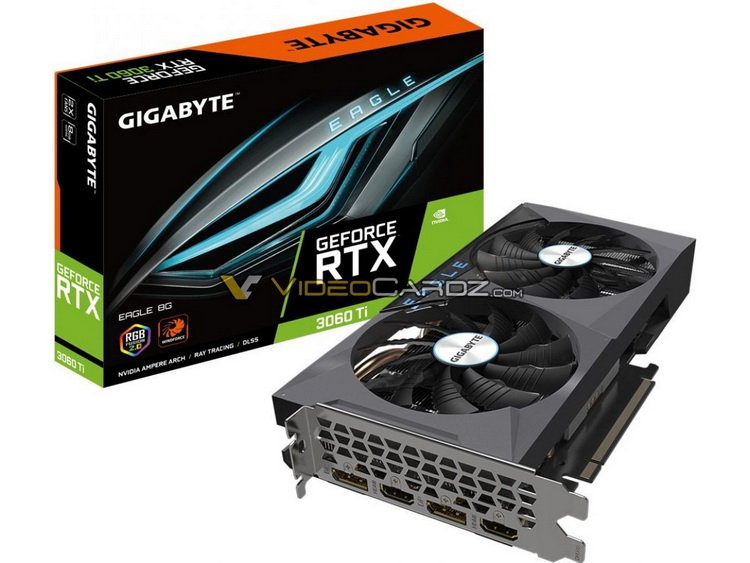 The simplest among all the new products shown was the version of Gigabyte GeForce RTX 3060 Ti Eagle OC. 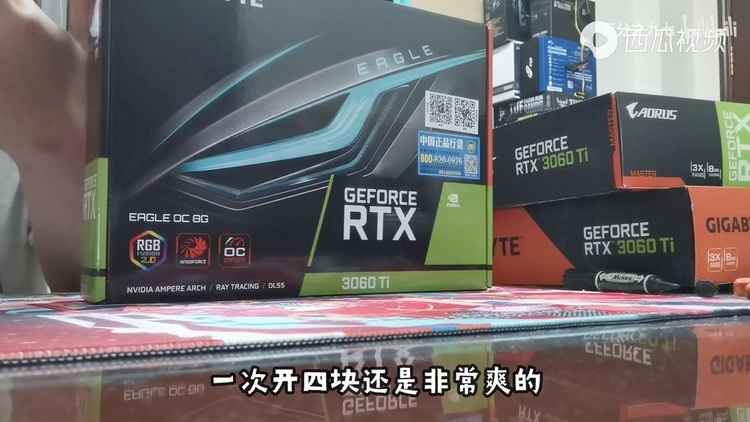 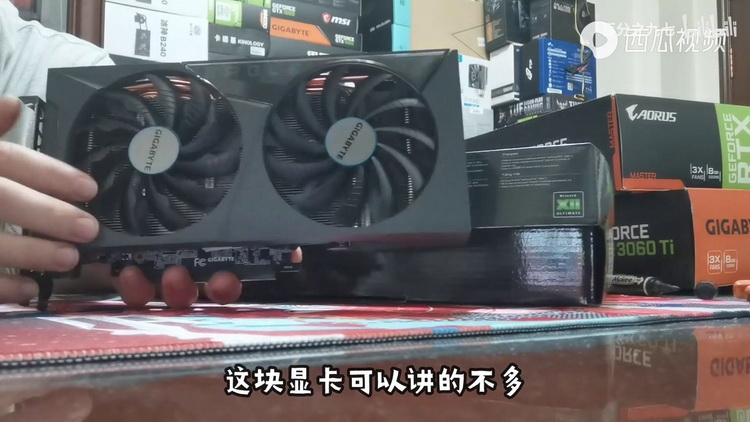 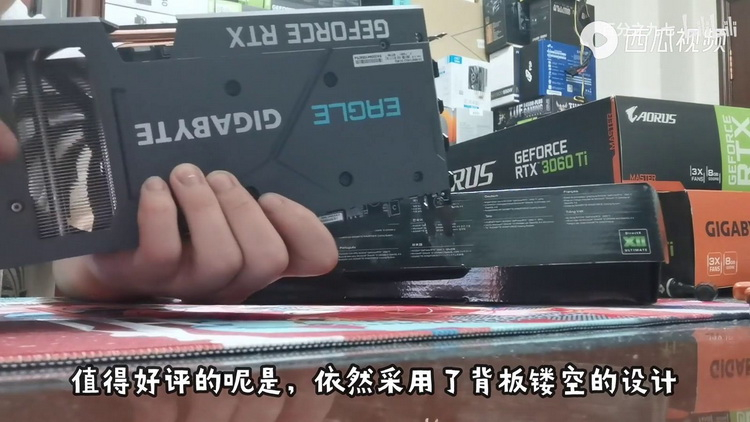 It was the only one to receive a cooling system with two, not three fans, and also offers the minimum level of factory overclocking of the GPU. In this case, the manufacturer declares the GPU frequency in Boost mode at 1695 MHz.

The card will occupy two expansion slots in the PC case. For additional power, the novelty uses one 8-pin connector. 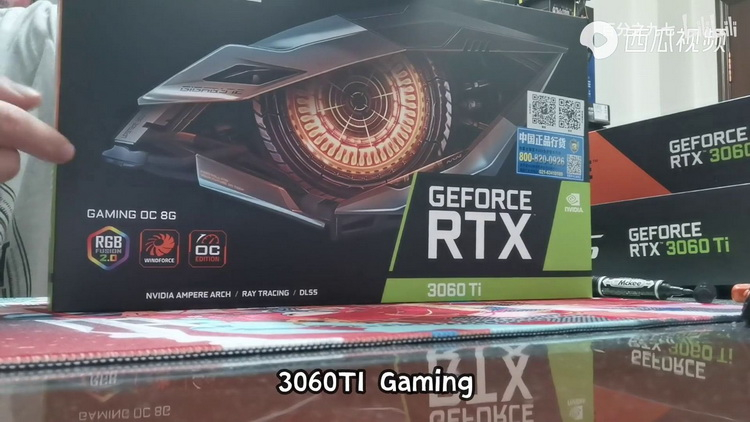 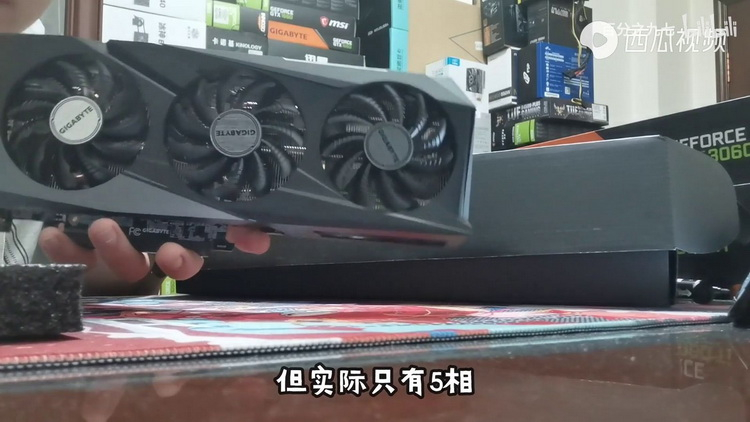 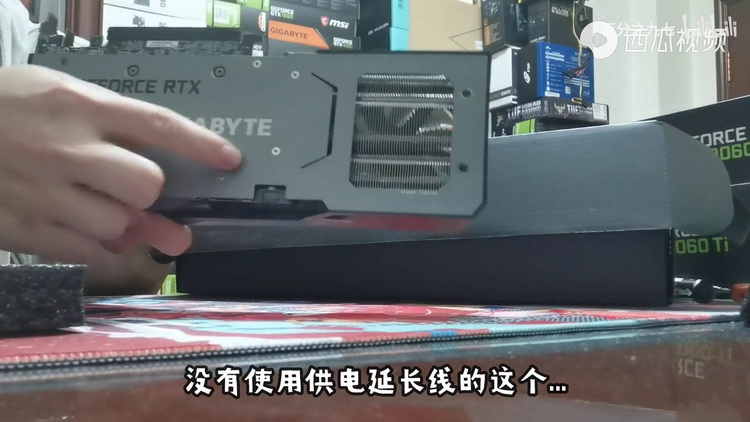 The normal one is equipped with a cooling system with three fans and one 8-pin auxiliary power connector. Unfortunately, the source did not report the manufacturer’s declared frequencies of the GPU for this model. 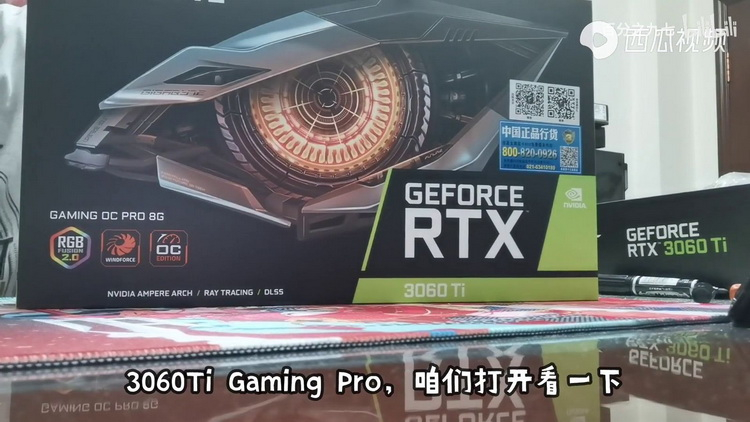 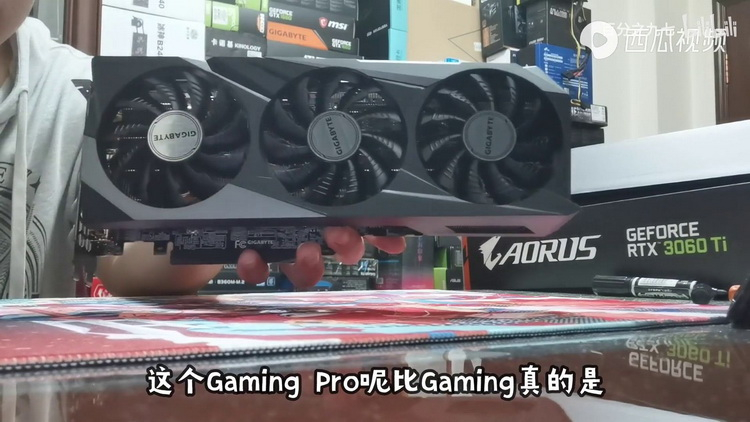 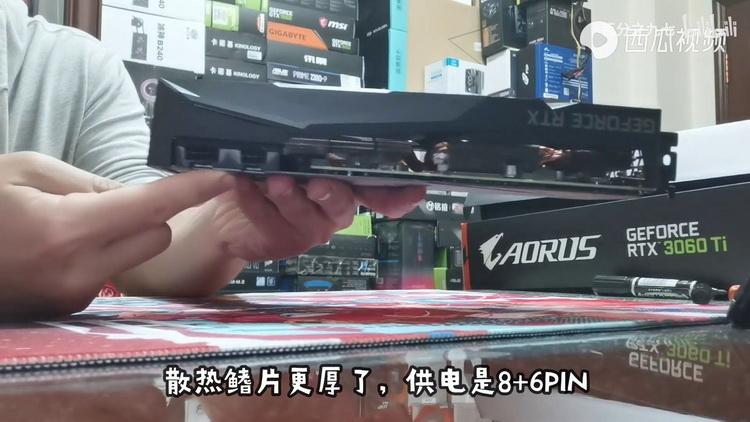 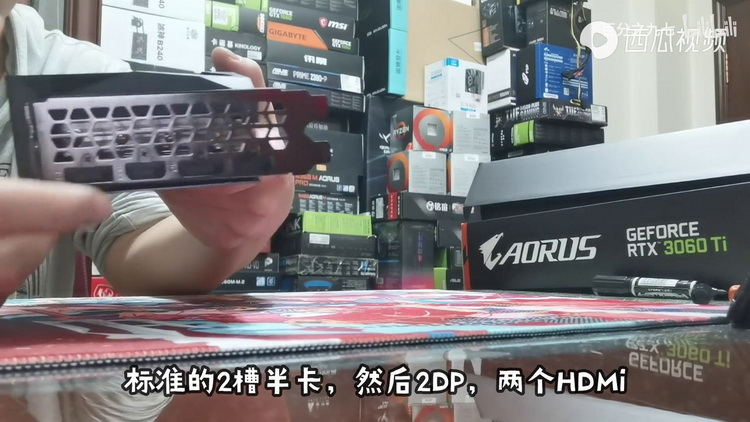 For additional power, the novelty has one 8- and 6-pin connector.

For this version of the GeForce RTX 3060 Ti, the manufacturer claims the GPU frequency in Boost mode at 1770 MHz, which is 105 MHz higher than the reference value.

The flagship solution of the series is the model Gigabyte GeForce RTX 3060 Ti Aorus Master. 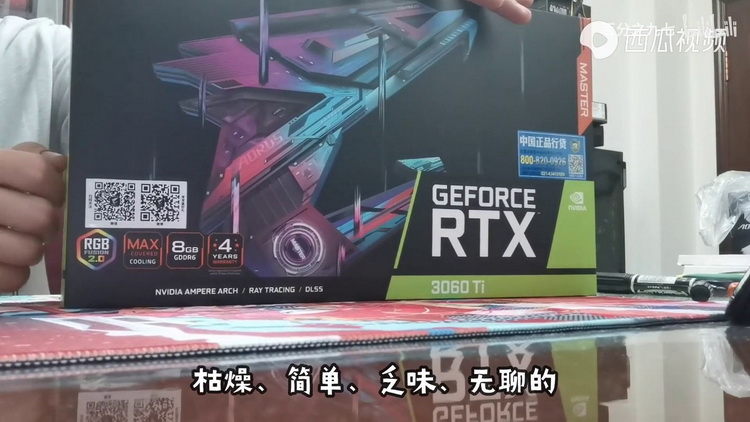 It also got a massive three-slot cooling system with three fans. 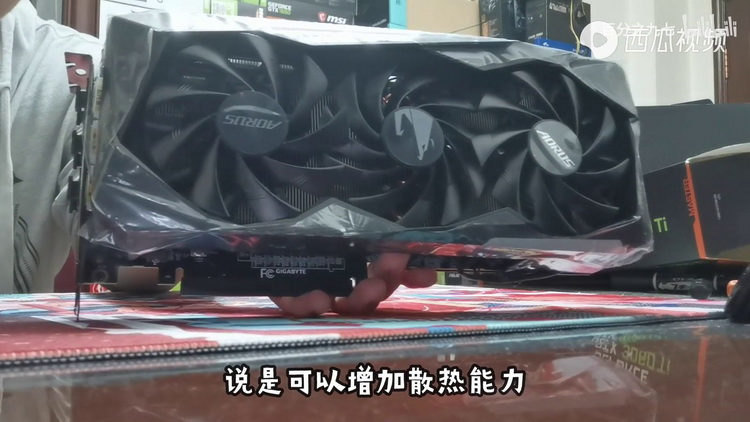 In this version, the cooling fans have a larger diameter compared to the Gaming versions. This is explained by the fact that the central fan is not in the same plane with the two side coolers – it is located behind them. 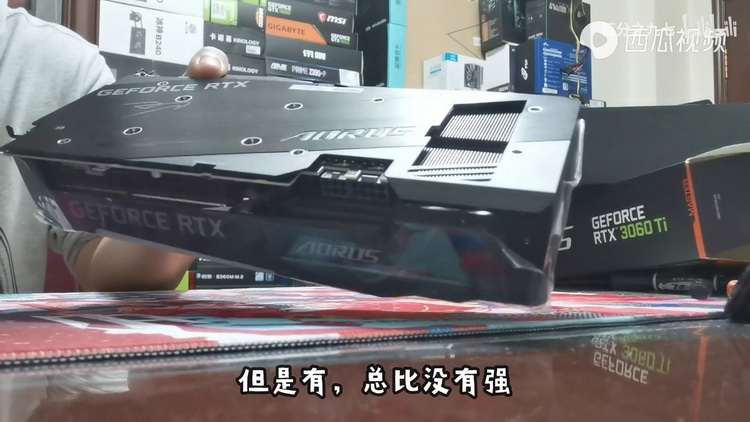 This model also received a set of two auxiliary power connectors (8- and 6-pin), and also offers a non-standard set of video outputs, which includes three DisplayPort and three HDMI. 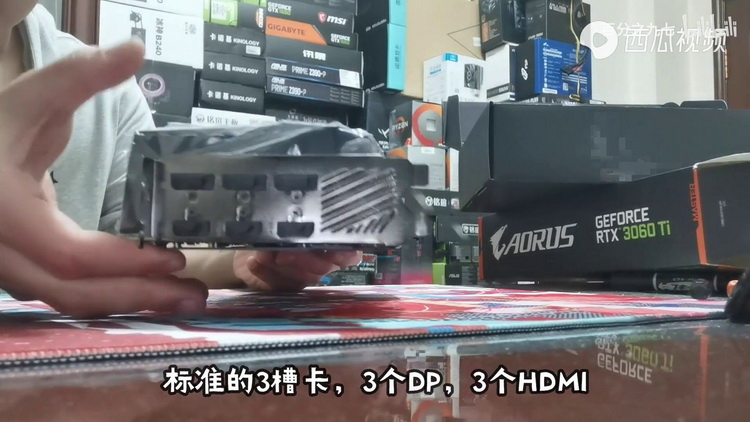 Gigabyte GeForce RTX 3060 Ti Gaming OC Pro is the highest performing GeForce RTX 3060 Ti from the Taiwanese manufacturer. For the graphics processor of this model, the declared frequency is 1800 MHz, which is 135 MHz higher than the reference value.