As promised, the gamescom 2020 opening ceremony premiered the debut trailer for The Ancient Gods, Part One, the first story expansion for DOOM Eternal. 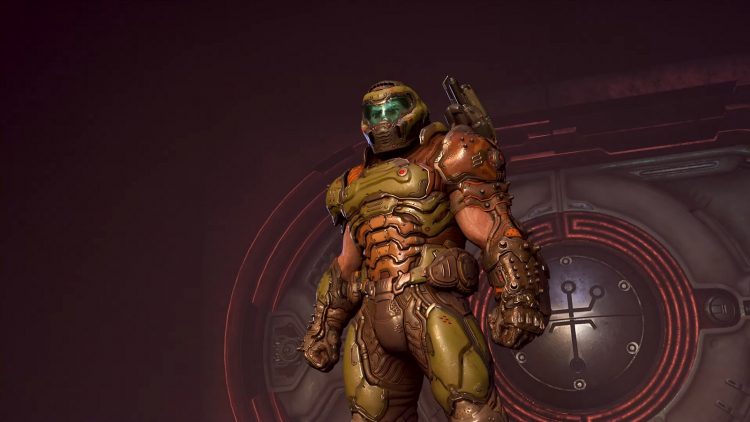 “Your war continues. By defeating Kang the Creator, you created an imbalance of power that threatens all of existence. Having enlisted the help of an old ally, return to Urdak to decide the fate of the universe again “, – says the add-on.

In the aforementioned trailer, several gameplay fragments, new types of opponents were demonstrated, as well as a scene with a confrontation between two Marauders, who alone pose a serious danger.

Along with the one and a half minute video, the release date was also announced. The extension will be available on October 20 this year on all target platforms – PC, PS4, Xbox One and Google Stadia.

At the moment, The Ancient Gods, Part One cannot be purchased separately, but the addon is included in the DOOM Eternal Expanded Edition, as well as the Season 1 Pass.