After months of leaks and rumors, Ubisoft has released Prince of Persia: The Sands of Time Remake. The initial reaction to the game was mostly negative. The remake will retain the plot and gameplay of the original game, but not its visual style. According to Ubisoft India, this was done on purpose and not due to any budget constraints. 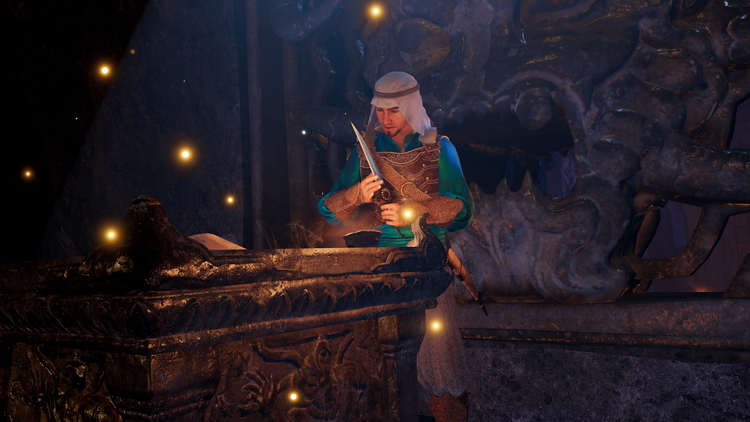 Prince of Persia: The Sands of Time Remake Development Lead Pierre-Sylviain Gires told The Mako Reactor about this.

“If you take a game made 17 years ago, there will definitely be a whole lot of possibilities for improving the graphics, and we really wanted to give the game a unique look, because that Prince of Persia: The Sands of Time is a fairy tale , he said. – […] So we decided to apply a unique visual treatment to make this game stand out from the others. This is not another Assassin’s Creed or Prince of Persia from 2008. It must be unique. This magic, this fairy tale manifests itself through saturation, through light, so redoing the visual component of the game is another challenge “.

While the desire to give the Prince of Persia: The Sands of Time remake a fairytale feel may explain some of the visual aspects of the game, it certainly has technical problems. However, Pierre-Sylvain Fat insists that this is not the case. According to him, the issue of budget or resources is simply not worth it – the project is being fully developed.

“Timeline and budget is not a problem. Quality is of the utmost importance to Ubisoft and we have kept that in mind from the beginning. The project has been in development for two and a half years. We have 170 employees on this project, not to mention other investments in infrastructure and technology to create a modern game. No, there were no budget cuts or release dates for the game. ”, he said. 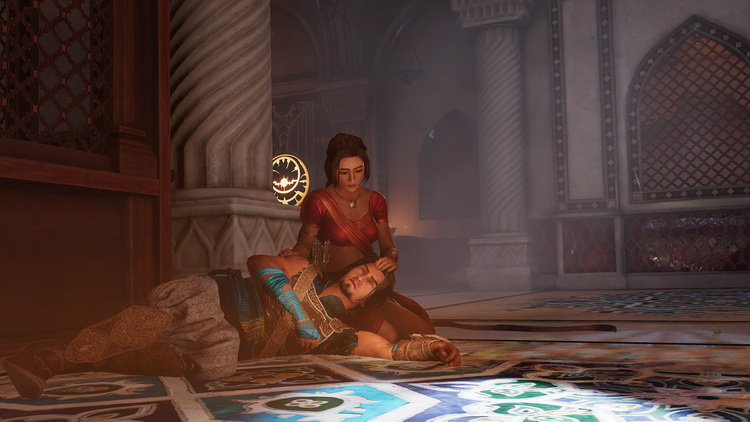 As his justification, the head of the development of the remake cites the AnvilNext 2.0 engine, which, in his opinion, is not suitable for a linear adventure game like Prince of Persia. Yes, indeed, AnvilNext 2.0 is used in Assassin’s Creed, but also in very compact Tom Clancy’s Rainbow Six Siege and For Honor. 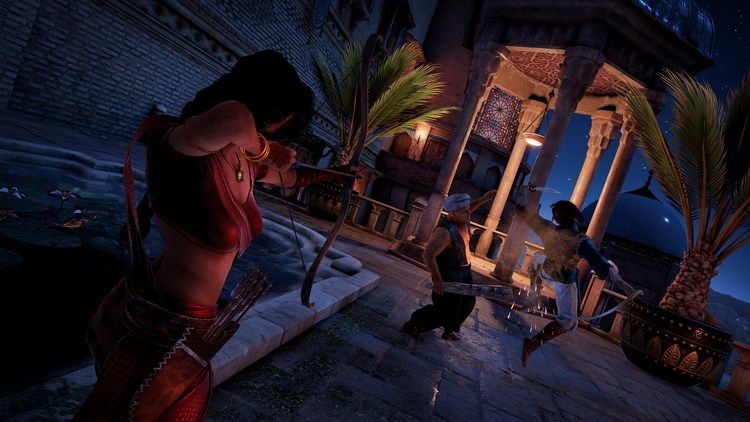 Remake of Prince of Persia: The Sands of Time will go on sale on January 21st on PC, Xbox One and PlayStation 4.