After a four-year peace period in the space MMO EVE Online broke out new large-scale conflict. It has already been nicknamed the Second World War within the framework of the game. Recently, both sides of the confrontation, The Imperium led by the Goonswarm alliance and the Test Alliance Please Ignore and Pandemic Horde coalition, have finished building up their forces and have moved on to action. They entered into such a large-scale battle that it set two records at once within the framework of the game. 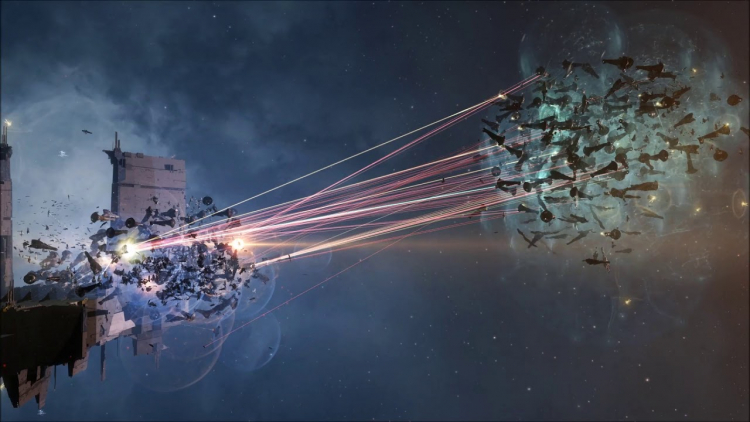 This battle took place in the capital of the Delve sector, which belongs to The Imperium. It was attacked by Test Alliance Please Ignore and Pandemic Horde, bringing with them two Keepstars-class battle stations – the local equivalent of the Death Star. While the first distracted the attention, the second took control of the sector.

A total of 8825 players took part in the battle, using a total of 11258 accounts. This is a new record for EVE Online for the number of fighters in battle. 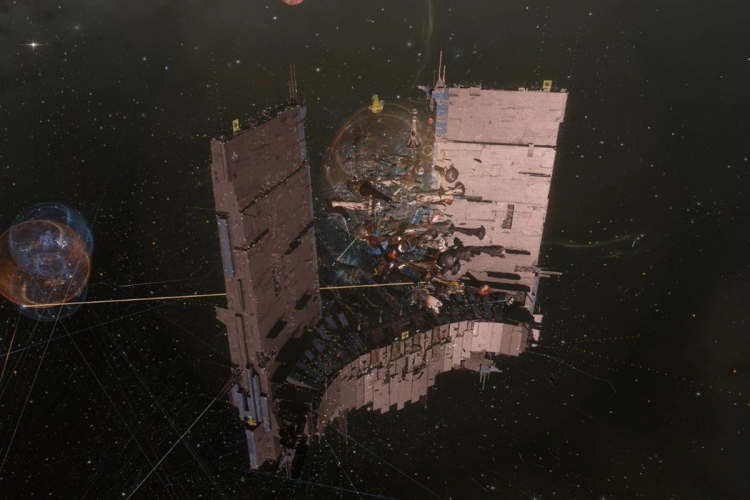 At the same time, 6,557 people were recorded in the battle from both sides of the confrontation. This figure was the second record set by the storming of Delve.

The Imperium Fleet Marshal Asher Elias commanded the sector defense. He managed to destroy the enemy Keepstar strongholds, but spent an enormous amount of resources to achieve victory. As a result, Test Alliance Please Ignore and Pandemic Horde are still ahead due to numerical superiority and a larger fleet.