Demonic Shooter DOOM Eternal will get a few more updates this year. This was reported by key id Software employees Marty Stratton and Hugo Martin on Twitter, expressing gratitude to the fans of the game for their support. 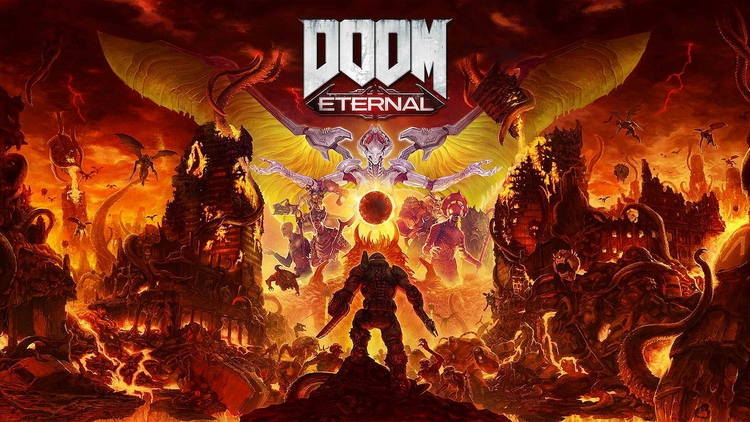 In a video posted on id Software’s official Twitter page, Stretton and Martin thanked the players for supporting the developers over the past year with encouraging messages, memes and cosplay during such a difficult period for the world.

The developers also mentioned the recent release of The Ancient Gods add-on, Part Two , in which the story, begun in 2016, came to an end. According to Martin, the two story DLCs for DOOM Eternal – “one of the best works” id Software.

But the studio is not ready to stop there. DOOM Eternal updates will be released later this year, Stretton said. Unfortunately, he did not go into details. Various new challenges and modes are expected to await players. 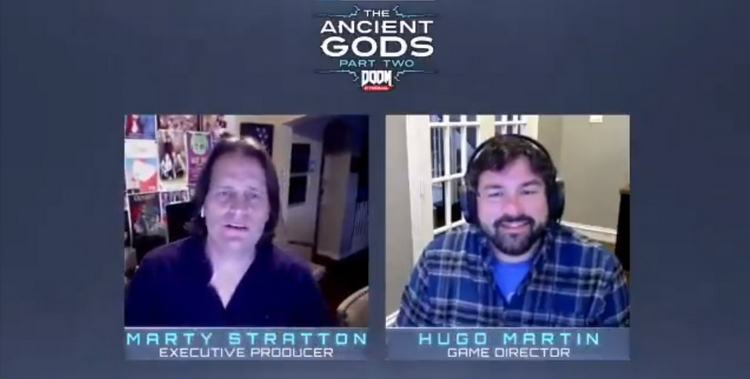 DOOM Eternal is out on PC, Xbox One and PlayStation 4. Upgrade to PlayStation 5, Xbox Series X and S versions with graphical enhancements and ray tracing support pending until the end of the year .