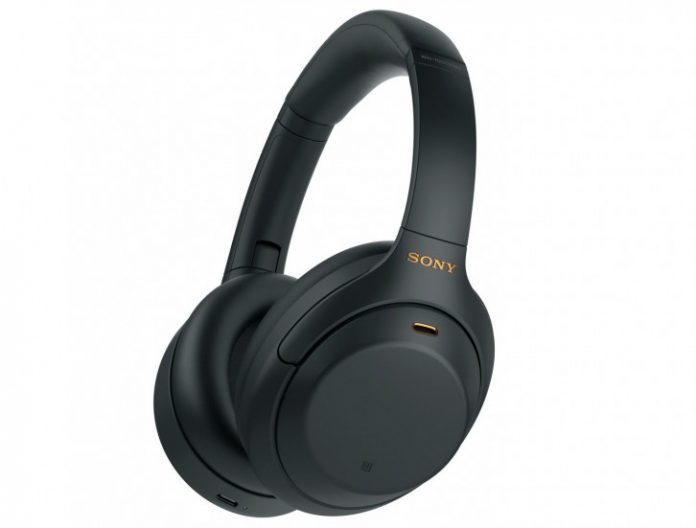 After a few leaks and intense teasing, Sony WH-1000XM4 headphones officially debuted, bringing improved noise a cancellation. We find out details about the features  of the headphones and below you will  discover what is new.

WH-1000XM4 is not a huge upgrade over XM3, but rather continues on the same line, at least in terms of design and basic functions. Sony has bet heavily on a background noise cancellation upgrade. It is based on the dual microphones on the XM3, plus a QN1 chipset, only now we have a new SoC that samples music and ambient noise 700 times per second. A new algorithm also appears, which is useful for QN1 to apply the real-time ANC effect. 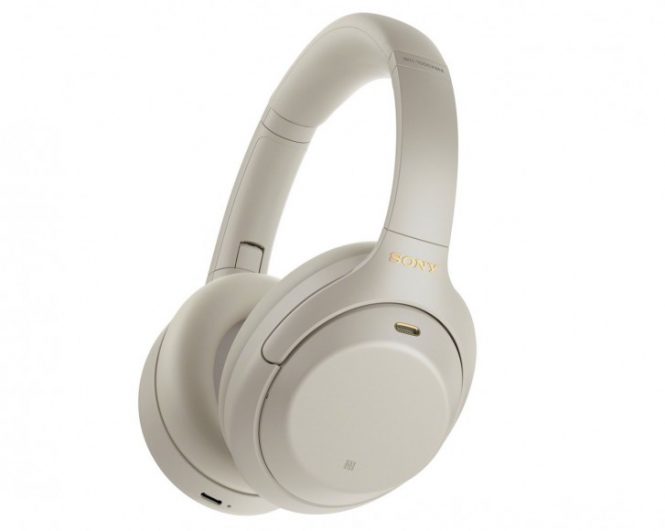 The Adaptive Sound Control function is perhaps the most interesting and unique. It remembers the places you visit often and then applies a special sound mode to each of them. That means you already have a ready mode for going to work on the subway and one for listening to music at home. Changes are made through the Sony smartphone app. There is also the Speak to Chat function, through which the headphones automatically pause the music when the user starts talking.

After it detects that you have stopped talking, it will restart the music after 30 seconds. There is also ear detection, and in terms of sound quality, we have about the same experience as the predecessor. Sony also offers an Edge-AI, which works in tandem with DSEE and offers DSEE Extreme mode. It recognizes the audio content being listened to and tries to restore it to its original state and recover what was lost through digital compression.

The headphones also support the Google Fast Pair function, based on Bluetooth Low Energy and we also have pairing with two terminals simultaneously.  The design has remained unchanged, and the autonomy is also 30 hours.