Panasonic today announced a new high end camera, the model LUMIX GH6 , which can easily be considered a flagship. It is the successor to GH5, launched in 2017 and is designed as an upgrade for those who film especially. It has a new sensor and improved design.

The new camera brings a new 25.2 megapixel sensor , a Live MOS with upgraded Venus Engine engine, which allows 5.7K filming at 60 FPS , but also 4K filming at 120 FPS. It has Apple ProRes 422 HQ support, extended dynamic range, thanks to a pre-installed V-Log. It also offers 13 dynamic range stops. The resolution jump is 20% compared to the predecessor and we also have an improved image processing, which brings a higher frame rate. 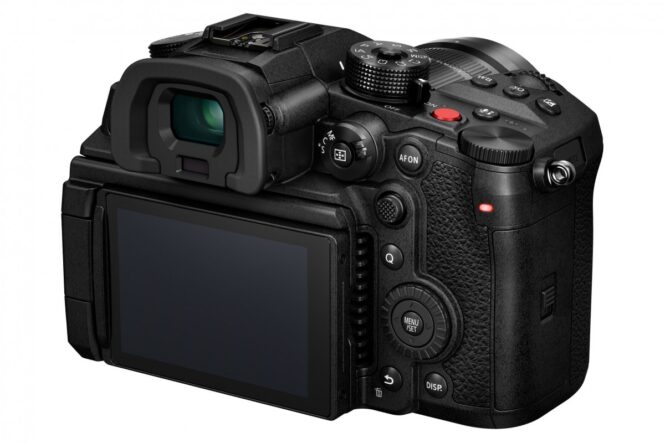 ISO sensitivity reaches 25,600 and the noise level is reduced with 2D / 3D Noise Reduction technologies. With the firmware update, ProRes is supported in 4K and Full HD format, and the 4K 120P output is via HDMI. We also have 12 bit RAW capture and support for recording directly to an external SSD via USB-C port. The upgraded focusing system offers 315 detectable areas and we have continuous capture up to 75 FPS using electronic shutter and AFS.

The camera also brings a touch screen LCD 3 inches, but also an electronic OLED climber with 3.68 million points. Storage can be expanded with two memory cards, one CFexpress Type B and one SD UHS-II. On the connectivity side we have full size HDMI, USB-C port, 3.5 mm audio jack and microphone port, but also PC Sync port. The body of the camera is made of magnesium alloy and protected from the weather.