It is through its Youpin platform in China that Xiaomi is present with products in many sectors, even those where it is not expected. Here are 5 new unusual products offered by the Chinese manufacturer.

The Xiaomi Mijia Beebest XP-G2 is a flashlight that offers a power of 250lm and a range of 140 meters. It is made of aluminum and is shock resistant. It has an autonomy of 180 minutes via 3 AAA batteries. Bonus, when you put it vertically, it turns into a night light with a brightness of 150lm. 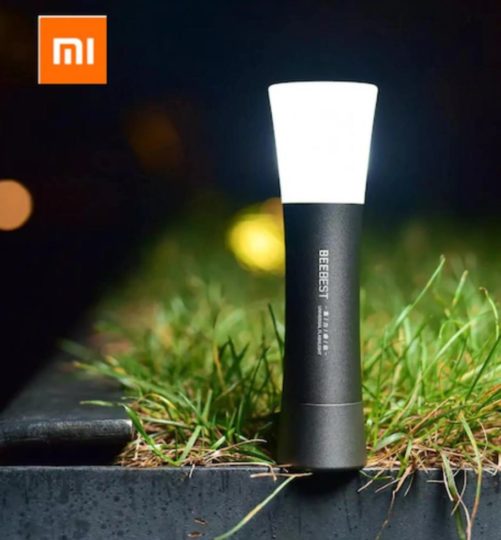 The Youpin Smartmi PM2.5 Detector is a fine particle detector which are suspended in the air. PM2.5 detects particles with a diameter of less than 2.5 microns, they are likely to be carried by air masses over long distances and travel deeper into the respiratory system. This detector therefore allows you to know if the air around you is polluted or not thanks to its small LED screen, and its 950 mAh battery. 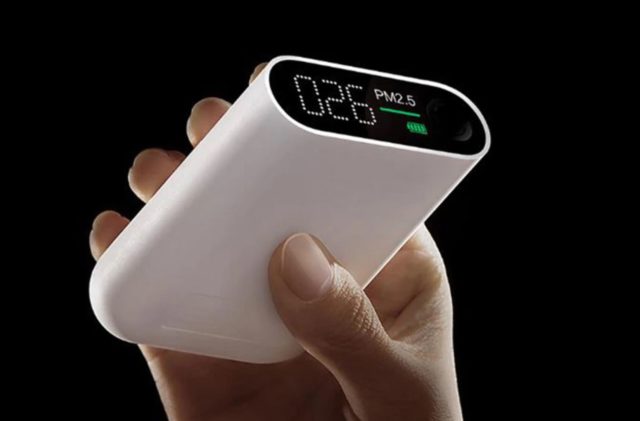 The Xiaomi Qualitell is a Bluetooth 5.0 speaker with a power of 20W with a sleek retro design, which is also a sleep aid with white noise and relaxation noise (7 recorded noises: Rain, Wind, Waves, Forest, Birds, Cicadas, Dripping water)! Bonus: it also acts as a wireless charger for your smartphone (up to 10W). 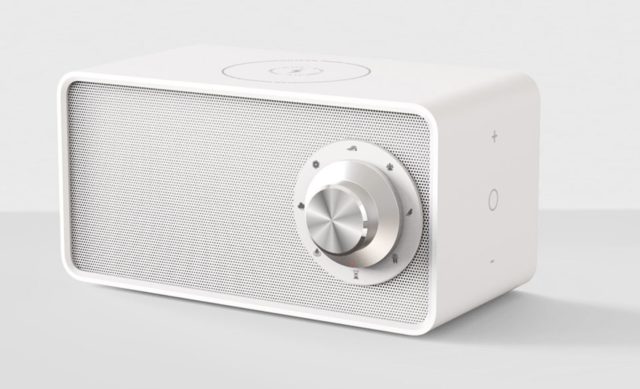 The Xiaomi 3Life 211 Air Humidifier is a stand-alone humidifier with a 3000 mAh battery (8h autonomy). Offering a 1000ml water reservoir, this humidifier regularly propels water vapor (about 50ml per hour) to humidify the ambient air. It even has a small LED display and a detector to prevent burns. 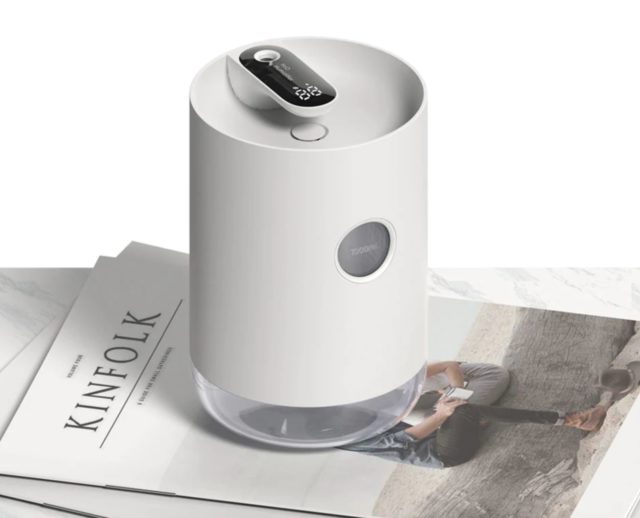 The Xiaomi VH USB Portable Mini Fan is a portable fan to put around your neck, surely the most unusual gadget of this selection! This double fan, which looks like an audio headset, weighs 192 g, has an autonomy of up to 5 hours, and can be worn as well while playing sports or reading a book … The two small fans are rotatable 180 ° in order to to refresh you ideally.